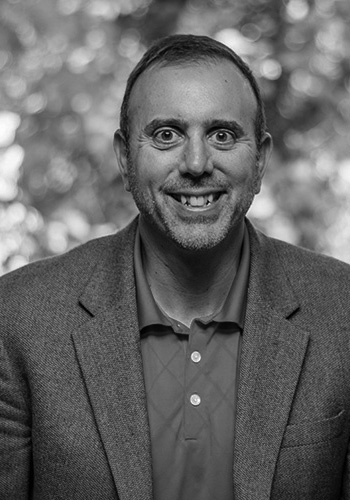 Michael Rogge is the Senior Vice President of Human Resources at Accelerate and has been with the company since 2006. Previous to this role, he was the Director of Human Resources from 2006 - 2010 for the company’s merchandising division and Vice President of Human Resources from 2010 - 2018. Michael holds a Bachelor’s degree in Political Science and Spanish from Gettysburg College and a Master’s Degree in Human Resource Management from the Keller Graduate School of Management. Michael has been married to his wife Heidi since 2000 and they have two teenage boys. In his spare time he enjoys spending time with his family and friends as well as hobbies that include sports, music, reading and exercising.