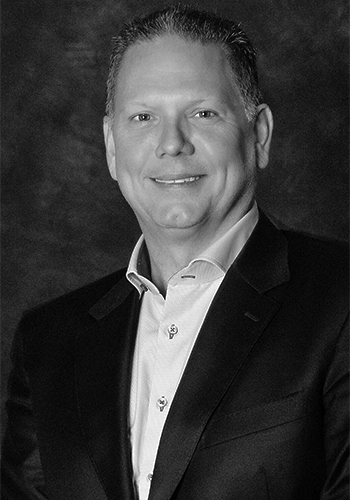 Doug Olson serves as Chief Media Officer and President of A360 Media, the media arm of Accelerate360.

Prior to joining the company, Doug was President of Meredith Magazines at Meredith Corporation, the leading multi-platform media company, reaching more than 190 million American consumers every month, including nearly 95% of all U.S. women. In that role, he oversaw all magazine operations, spanning content generation, sales, marketing, production, sourcing, and more, across the company’s trusted portfolio that includes PEOPLE, the most profitable magazine in the industry.

Before joining Meredith in 2000 as Vice President and General Manager of Meredith Interactive Media, Doug was Vice President and General Manager of ADP’s National Account Services Outsourcing and Technology operation for 13 years. During his career, he has held a variety of senior leadership positions in technology integration, strategic planning, and service delivery.

Doug currently serves on the boards of directors of Junior Achievement, USA, The Association of Magazine Media, and Alliance for Audited Media. He is also an honorary trustee for the Des Moines Performing Arts. He earned a Master of Business Administration from Drake University in Des Moines, Iowa.